Listening to NIMBYs and BANANAs to reach Net Zero 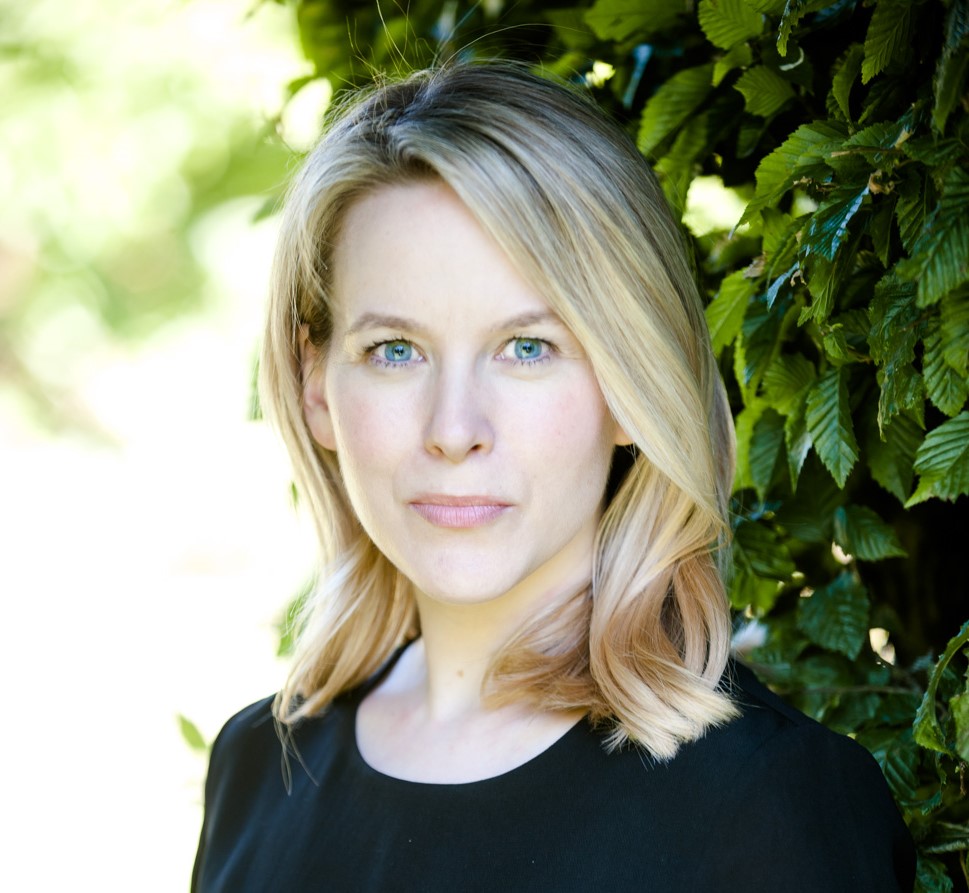 To discuss your organisation's communications needs, please contact us.

Listening to NIMBYs and BANANAs to reach Net Zero

The Prime Minister has set out his Energy Security Strategy, calling for a “power supply that’s made in Britain, for Britain”.  Our future energy is to include 50GW offshore wind and 10GW low carbon hydrogen by 2030, 70GW of solar by 2035 and 24GW of nuclear by 2050.  Such massive expansion of infrastructure will shape places up and down the country – from creating jobs to causing community outrage about new developments.

To deliver Net Zero and energy independence, the British Energy Security Strategy needs to deal with a Very British Problem of local opposition – i.e. the NIMBYs (“not in my back yard”) and BANANAs (“build absolutely nothing anywhere near anything”).  Naturally, some residents might be concerned about potential negative impact on house prices, given it’s their primary investment in life – and politics around Net Zero will need to address these concerns.

In this blog we take a look at proposals in the Energy Security Strategy for removing barriers to speed up deployment, and options for sweetening the pill for communities.  We will also consider other opportunities for the Government to help ensure political acceptance of new energy developments.

Bonfire of red tape and planning rules for energy infrastructure

Developers and investors have long complained that planning rules, grid connection processes and other administrative barriers are delaying bringing vital low carbon capacity on line.  If we’re to hit 95% of low carbon electricity by 2030 and a completely decarbonised power system by 2035, we really need to get cracking with the construction.

This is why the Energy Security Strategy calls for a significant reform in red tape, licences and permissions required to build clean energy infrastructure – widely welcomed by industry leaders.  End-to-end process for new energy networks should be halved by the mid-2020s, reducing timelines for strategic onshore transmission networks by 3 years, and smarter planning is hoped to deliver a 25% increase in the pace of deployment for offshore wind.

Perhaps typically for the Government, accelerated delivery options are proposed separately for each technology rather than tackling common hurdles faced by developers through the same mechanisms.  The proposals put forward include:

Despite several polls showing that voters support developments such as wind power in their areas, drastic expansion of Net Zero infrastructure comes with a significant political risk.  For example, the targets set out in the Energy Security Strategy would result in a five-fold expansion of solar and offshore wind in the next 8 years.  It is easy to see how hypothetical polling results might differ from experience on the ground in affected communities.

Even environmentally minded MPs cannot ignore their local campaign groups such as those fighting large scale solar farms – never mind onshore wind which has been contentious in the Conservative Party for years and was largely absent in the strategy.  Politicians do also take note of voices such as Nigel Farage’s campaign for a referendum on the Net Zero target.

Hence the Energy Security Strategy was at pains to emphasise throughout the document that the bonfire of red tape doesn’t mean local people won’t have a say, or that environmental standards or safety will be jeopardised.  It remains to be seen how these arguments will be balanced when delivery ramps up.

So, what more could the Government and developers do to convert NIMBYs to YIMBYs (“yes, in my back yard”)?  Some of the options include:

The British Energy Security Strategy has fired the starting gun in accelerating energy infrastructure delivery – with all the complexities that are likely to arise as a result.  This will be a busy policy space across a range of technologies over the coming years – and ultimately the success or failure of bringing the public along will determine whether our Net Zero target remains achievable.